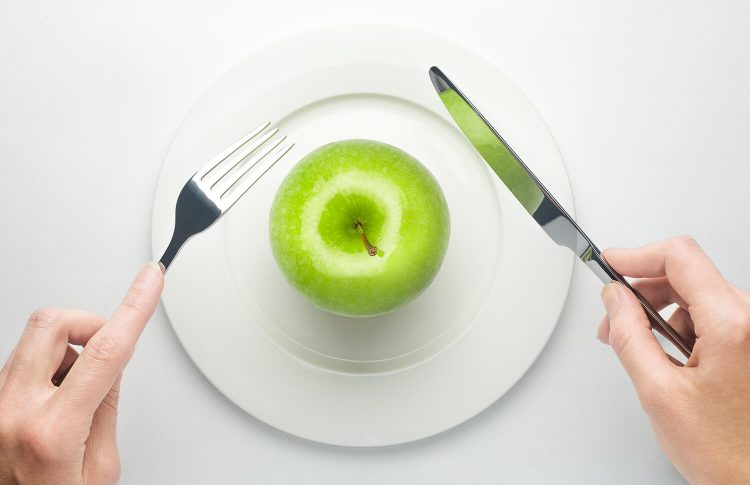 Fasting-mimicking diet and its potential indications

The benefits of calorie restriction on longevity are known, and fasting is a powerful tool, particularly in reversing metabolic problems. Recently, a hypocaloric diet that seeks to mimic the effects of fasting on the body was developed.

In the 1990s, the first animal studies showed that a hypocaloric diet could be associated with increased longevity. Indeed, laboratory mice subjected to constant caloric restriction lived 65% longer than the control group that had free access to food. However, the practice of continuous calorie restriction is difficult to adopt and may lead to other nutritional problems and deficiencies. In this context, and thanks to the work of the Italian scientist Valter Longo, alternative ways of achieving the metabolic effects of fasting and caloric restriction were studied.

What is the fasting mimicking diet (FMD)?

As initially developed, this diet consists of a low-calorie diet (about half the number of calories recommended for the individual’s weight), which should be followed for five days.

Regarding nutrient composition, the rules are as follows:

For greater effectiveness, 3-4 consecutive FMD cycles are recommended, with 25 days of rest between each. That is five days a month of a low-calorie, low-protein diet for three months.

What metabolic effects does the FMD have?

The systemic response to fasting depends on several protagonists, such as glucose, insulin, glucagon, growth hormone, IGF-1 (insulin growth factor-1), glucocorticoids, and epinephrine. In an initial phase (6-24 hours), insulin levels decrease, and hepatic glycogen stores (a glucose polymer) are used in the production of glucose, through a process called gluconeogenesis. After 2-3 days, the body enters a ketogenic phase, in which the liver produces ketone bodies from triglycerides (from the adipose tissue) and amino acids (from the muscle). During fasting, the brain uses glucose or ketone bodies as an energetic substrate, while most other tissues utilize free fatty acids from fat stores.

A study published in 2017 reported the effects of applying three consecutive cycles of the FMD in 71 individuals. In this group, there was a statistically significant decrease in the following parameters:

What is the cell’s response to the FMD?

As with calorie restriction, the primary targets of FMD are IGF-1 growth factors and the mTOR (mammalian target of rapamycin) intracellular signaling pathway. In a very simplified way, it is stipulated that, in states of energy deprivation and protein deprivation, the organism “shuts down” these cellular growth pathways, giving priority to cleansing and regeneration processes, such as autophagy, through which certain metabolic errors can be corrected.

What the FMD offers, compared to continuous calorie restriction, are the subsequent periods of re-feeding, in which the body regenerates itself and produces new cellular compounds. 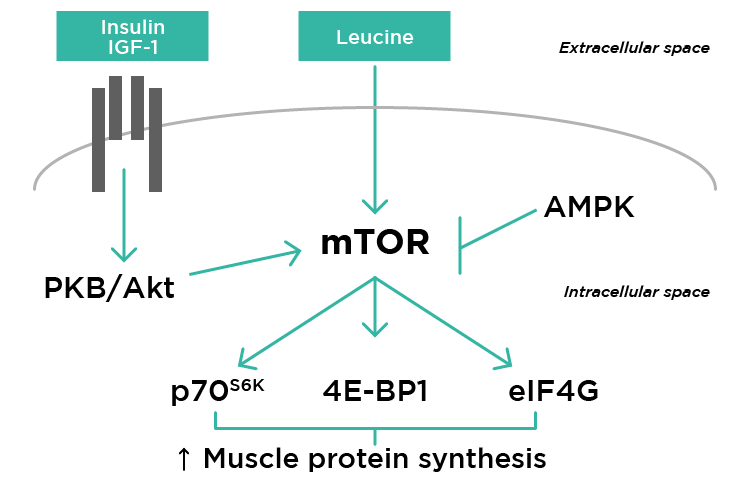 Fig. 1 – Schematic representation of the action of the mTOR signaling pathway on protein production and cell growth.

What is the potential usefulness of the FMD in the treatment of cancer?

Cancer cells have high energy consumption and predominantly use glucose as a substrate. From a metabolic point of view, the cancer cells are not very flexible, due to their “abnormal” development. Thus, the decrease in glucose available in circulation forces the cancer cell to use alternative means of energy production, such as mitochondrial oxidative phosphorylation, which decreases its rate of replication. Through this process are generated reactive oxygen species (so-called free radicals), which can damage the cancer cells.

At the same time, fasting has been found to induce healthy cells into a “survival mode,” with a decrease in various proliferative processes. Thus, these cells become resistant to external toxic agents, such as chemotherapy and radiation therapy. Cancer cells do not exhibit this behavior, and fasting does not protect them from toxic agents. This theory is referred to as “differential stress resistance” and constitutes the scientific basis for the complementary use of calorie restriction forms, such as FMD, and conventional cancer therapy.

The role of the FMD in autoimmunity

Animal studies with multiple sclerosis models open an interesting perspective for the use of caloric restriction forms in the treatment of autoimmune diseases. In a particular study in mice, there was a reduction of symptoms in all animals and complete regression of the disease in 20%. The authors propose that fasting cycles lead to a decrease in the populations of T lymphocytes and monocytes responsible for the autoimmune response. In turn, the re-feeding phase would stimulate the production of new cells of the immune system, not directed to the autoantigen. The proposed mechanism is then a kind of immune system reset.

In the specific model of multiple sclerosis, the re-feeding phase could also stimulate myelin production by the oligodendrocytes, thus regenerating the damaged neurons.

However, evidence of the usefulness of fasting cycles in autoimmune disease in humans is still limited, and further studies are needed to validate this interesting theory.

The FMD is thus a simplified and practical way of introducing caloric restriction as a clinical tool. At present, its usefulness is unquestionable in the reversal of metabolic problems, but, soon, it may become part of the treatment of cancer or autoimmune pathology. It is fascinating how Nature can have “foreseen” a mechanism of regeneration and recovery of function, whose complexity is only now beginning to be unraveled. 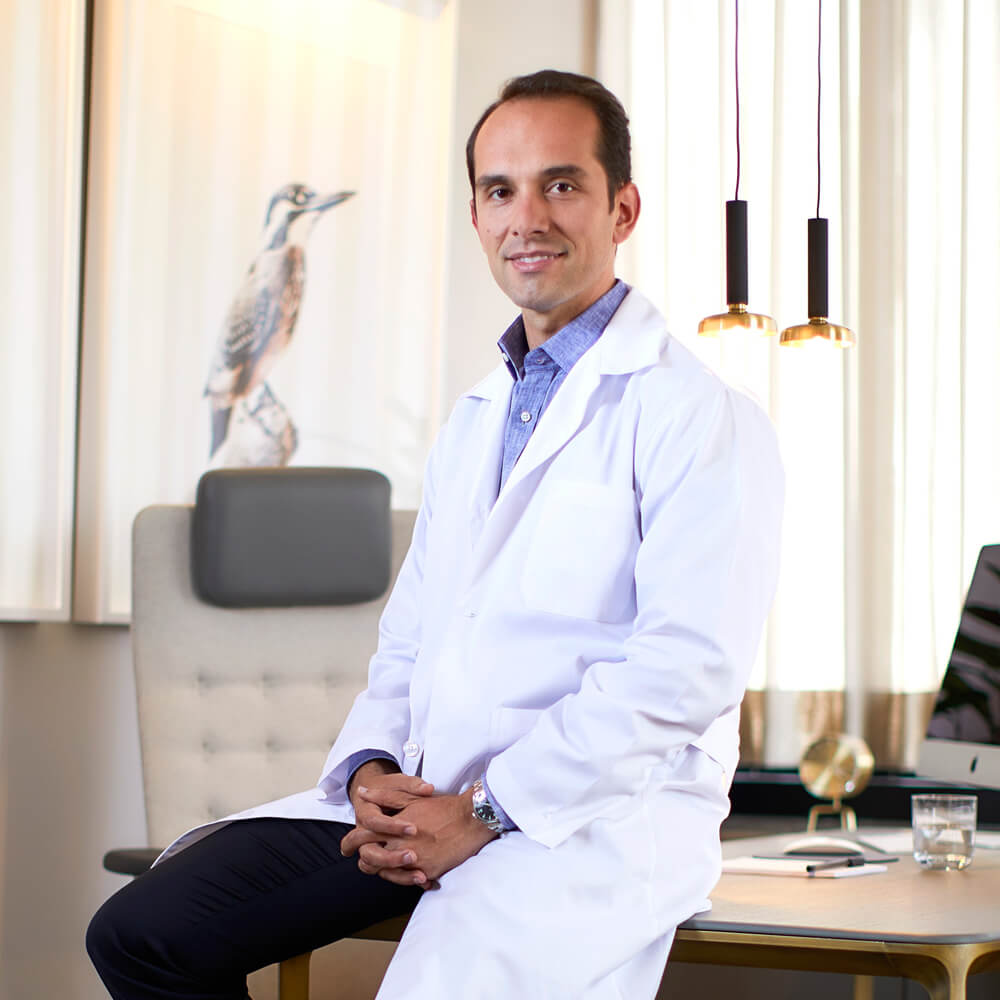